Дома > Control / MCU > How to choose the suitable MCU?

How to choose the suitable MCU?

The single chip microcomputer is equivalent to a miniature computer, which is composed of an arithmetic unit, a controller, a memory, an input and output device, etc. The biggest advantage is its small size, which can be placed inside the instrument. Nowadays, with the development of the society, the development of the single-chip microcomputer industry has become more and more rapid. Various products have emerged differently, and the performance advantages and disadvantages are also different. So how should we choose the most suitable single chip microcomputer among many products, let's take a look together below:

According to the complexity of the design task to decide which microcontroller to choose.

In the research and development stage, it is recommended to use Flash MCU, which has the advantages of electrical writing and electrical erasing, which makes it easy to modify the program and improve the development speed. OTP MCU can be used for the products with initial scale, which can save the mask time and speed up the time to market of the product.   As long as the capacity of the program memory is sufficient when it is selected, it will increase the cost.   If you want to save the data, choose EEPROM or support IAP microcontroller. 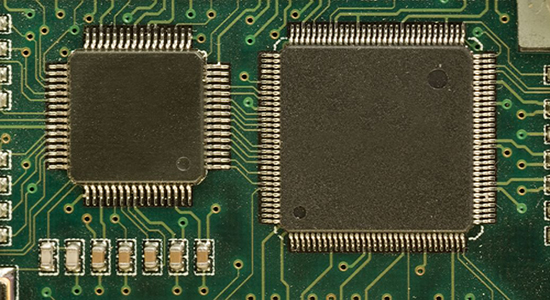 The number and function of I/O ports are one of the first issues to be considered when selecting a single chip microcomputer. The number is determined according to actual needs. I/O surplus not only increases the size of the chip, but also increases the cost. Drive capability, single-chip microcomputer with large drive current can simplify peripheral circuits

Most microcontrollers provide 2~3 timers/counters. Some timers/counters also have input capture, output comparison, and PWM (pulse width modulation) functions. Using these modules can not only simplify software design, but also take up less CPU resources. Many MCUs now offer watchdog timers   (WDT)  , which can be automatically reset when the MCU “crashes”. When choosing, you can choose according to your needs and programming requirements. Don’t pursue one-sided pursuit of many functions, the functions that are not available are equal to the waste of money.

Many MCUs now provide AD converters, PWM outputs and voltage comparators, and a small number of MCUs also provide DA converters. While the single-chip microcomputer integrates the on-chip AD converter, it also integrates a sample/hold circuit, which makes it easy for users to build sophisticated data acquisition systems. The PWM module can be used to generate pulse signals with different frequencies and duty cycles. Can easily realize D/A output function. The PWM output module can also be used to achieve functions such as speed regulation of DC motors.

The working voltage of the single chip microcomputer can reach 1.8V at the lowest and 6V at the highest. The common ones are 3V and 5V.

The power consumption parameters of the single-chip microcomputer mainly refer to the operating current in normal mode, idle mode, and power-down mode. The battery-powered system should select products with low current, and also consider whether to use the power-down mode of the single-chip microcomputer. If necessary, you must select a microcontroller with the corresponding functions.

Choose the one-chip computer to choose good anti-interference performance, especially in the industrial environment with relatively large interference. The encryption performance of the single-chip microcomputer after encryption is also better, so as to ensure that your intellectual property is not easily violated.

(1) The development of single chip microcomputer

This is also a very important factor. Whether the selected MCU has sufficient development methods directly affects whether the MCU can be developed smoothly and the speed of development. For the selected microcontroller, the following issues should be considered.

Is there an integrated development environment, whether it supports C language while supporting assembly language, using C language can speed up your development progress, and the portability of C language is also good.

Does the MCU you choose support from the programmer, or can it be programmed by ISP.

Whether the price of the programmer and emulator corresponding to the MCU you choose is high, and whether you need to use special equipment. For example, sometimes the MCU needs to use a special programmer, so your development cost is high.

This is also a very practical problem, if there are two kinds of single-chip microcomputers can solve the problem, of course, choose a variety you are familiar with. In most cases, people often give priority to choosing 51 series microcontrollers. 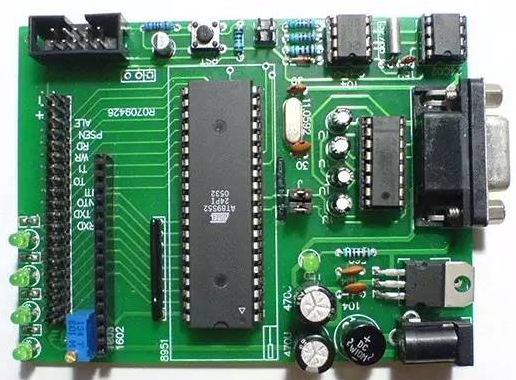 Can be considered from the following aspects:

(a)   Whether the technology is mature. You can use it with confidence after extensive use of products that have proven to be mature.

(b)   Whether there is technical service. Are there any agents and corresponding technical support in China? Is the information provided on the website rich, including chip manuals, application guides, design solutions, and sample programs?

When choosing a single-chip microcomputer, you should also pay attention to selecting those models that are still in production. The single-chip microcomputers that have been discontinued cannot be selected because it has no subsequent supply capacity, which directly affects the continued production and vitality of the product. At the same time, it will give people a sense of obsolescence, thus affecting the novelty of the product.  It is better to see if the selected MCU is improving. Obviously, for the MCU that is ready to launch a new version or has a new version, the choice of application system or product has a strong stamina.

This is also a very important factor. In the case where other conditions are equal, of course, choose products with low prices, which can improve the cost performance. According to the above principles, you can choose the single-chip microcomputer that is most suitable for your application system, so as to ensure the highest reliability, the best price-performance ratio, the longest service life and the best upgrade of the application system. Replacement.

Следующий: How to deal with battery bulge