What is an inductive proximity switch?

Inductive proximity switches are a low-cost method for non-contact detection of metal objects. When a metal object moves toward or out of the proximity switch, the signal changes automatically to achieve the purpose of detection. Its composition is mainly composed of three parts: an amplified output circuit, a switching circuit, and an oscillator. 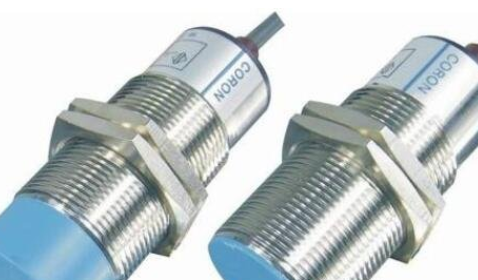 An oscillator of one of the three major components of an inductive proximity switch produces an alternating magnetic field. When the metal object approaches this magnetic field and reaches the sensing distance, it will generate eddy currents in the metal target, which will cause the oscillation to decay and even stop the vibration. The oscillation and oscillation of the oscillator are processed by the post-amplifier circuit and converted into a switching signal to trigger the drive control device to achieve the non-contact detection purpose.

The inductive proximity switch requires no mechanical contact with the moving parts, and the sensing surface can automatically sense the target action, thereby generating a drive and directly generating commands. 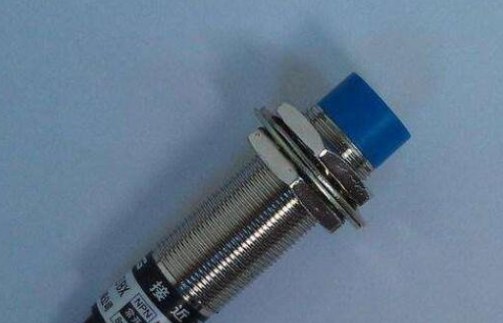 The inductive proximity switch can be used well for general stroke control. Its service life, positioning accuracy, operating frequency, ease of installation and adjustment, and adaptability to harsh environments are incomparable with general mechanical switches. Therefore, it can be widely used in textile, machine tool, printing, metallurgy, chemical and other industries.

The role of inductive proximity switches

The distance that the proximity switch is set in the actual work, generally 0.8 times the rated action distance.

The absolute value between the action distance and the reset distance.

A metal test body that allows the proximity switch to be compared. The test body used by the factory is square A3 steel with a thickness of 1mm, and the side length used is 2.5 times that of the switch detection surface.

The number of times the switching action cycle is approached within a predetermined one second time interval.

Formula can be converted by t=1/f

The voltage drop across the output transistor in the switch when the switch is in the on state.