Дома > ADAS > Inventory of Anson's layout in the ADAS system

Inventory of Anson's layout in the ADAS system

When you think of companies involved in self-driving cars, you probably think of tesla, nvidia, or even Intel's MobilEye.But one company to watch in this space is ansemei semiconductor.

Let's take a look at ansemei's sensor portfolio for ADAS and self-driving systems. Ansemei is currently the only semiconductor company in the industry that offers one-stop sensor solutions for automotive ADAS systems.

The key components of autopilot sensors are cameras, lidar and radar

Simply put, autopilot requires different types of sensors: lidar, radar, and camera, which can provide data to a larger processor or set of processors to determine what's going on outside, even inside the car, and the processor automatically decides what to do next within milliseconds.Data can be processed in several ways: some edge processors are very close to the sensor, and some methods are done in a central processor cluster.

LiDAR, radar and camera work as a team in the ADAS system.LiDAR is used to detect objects at medium distances, usually up to 150 metres, with a resolution as low as a few tens of centimetres.LiDAR is used to provide high-resolution maps of objects around the vehicle to help make driving decisions.Radar is usually used for longer distances, accurate speed measurements and is usually unaffected by weather conditions, although the resolution is lower than LiDAR.Radar is now widely used in adaptive cruise control and other applications.The camera can be used for short and medium distances, has very small particles and can work with lights during the day, evening and night, but requires a lot of video compression and processing at the back end.

Ansemei semiconductor USES LiDAR, radar and camera to play a role in the autopilot system. In fact, it is the only manufacturer that makes all three products.In cameras, ansunmi competes with SONY and OmniVision, in radar with infineon, stmicroelectronics, Texas instruments and NXP, and in lidar with broader start-ups.

In cameras, ansemei semiconductor is the only manufacturer with a full range of CMOS sensors, ranging from 1.2MP to 8.3MP pixels.The car will use an 8.3MP camera for fully autonomous driving and ADAS, 1.7MP and 1.2 MP for ADAS, surround view and backup functions.Having a full range of CMOS sensors simplifies automotive visual design, reduces development costs and simplifies maintenance, as customers adjust to only one design. 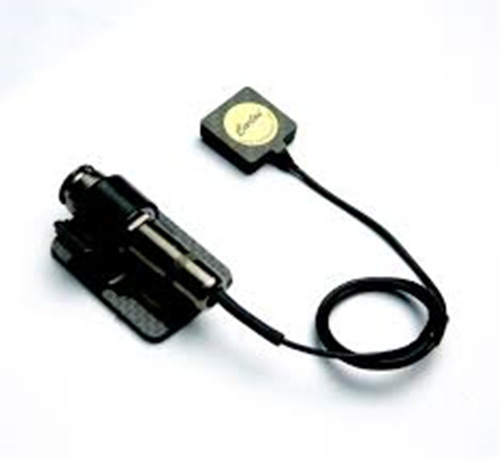 Like many semiconductor companies, ansemei has built a reference design platform, known as MARS, or modular automotive reference system, to help accelerate the time it takes to market its design and image sensors.MARS has many different styles, and developers can choose from six different sensor boards, six different coprocessor options, two different serializers and deserializers, and Ethernet.Reference design not only reduces time to market, but also lowers barriers to entry for small companies.

In 2017, ansemei acquired an experienced rf team from IBM and established the ansemei semiconductor radar design center in Haifa, Israel.A comprehensive radar sensor roadmap was then developed to achieve a high level of autonomy for first-class performance long-range radars, as well as for safe driving assistance applications, covering short - and medium-range radar applications.

The success of any technology depends on the ecosystem, and for ansemei, working with a number of autonomous driving industry leaders to build the ecosystem is the main direction of development.These include:

Today, ansemei is a one-stop supplier of sensors for autonomous driving, whether it's nvidia, Intel or baidu.