Дома > Other > The number of IO pins of the microcontroller is not enough, how to dea

The number of IO pins of the microcontroller is not enough, how to deal with it?

SCM, as a key component of general electronic product projects, is often used by engineers to apply logical operations to process data, and even contains some software algorithms. For example, engineers are developing. 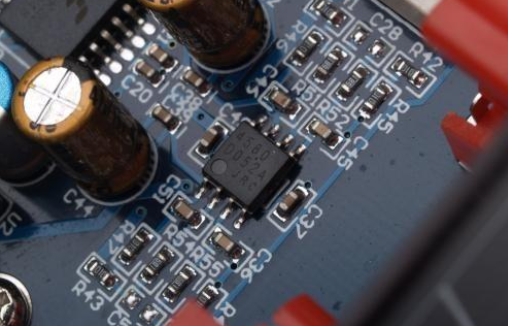 The engineer may re-select the model of the single-chip microcomputer and directly solve it by simply increasing the number of IO pins; although this solution can be solved, there are mainly 2 problems

1. Re-select the new MCU model, and the associated software code is equivalent to the need to re-develop and design, which increases the development workload of the project and the work efficiency is not good;

2. Re-select the new MCU model, the hardware circuit associated with it is equivalent to the need to re-develop and design, need to re-debug verification, especially the test of some reliability tests;

Since re-selecting a new MCU model has these problems, is there any other solution that can better solve it?

The answer is yes. During the project development process, when the number of IO pins of the microcontroller is not enough, in addition to re-selecting a new microcontroller model solution, there is also a solution to use the IO pin to expand the chip. For example, the AL5524 chip is a single chip. IO pin expansion chip can solve such problems;

Pin1 pin: INTB is to realize the interrupt function;

Pin2 & Pin3 & Pin21 pins: The function of ADD is to define the address information of IIC communication through hardware; 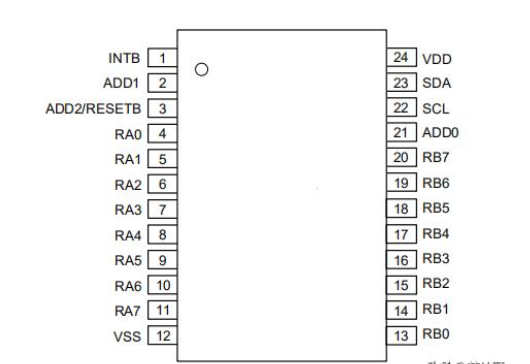 Through the definition of pin functions, engineers can basically analyze the working principle of the chip, that is, the number of IO pins of the microcontroller is expanded through the IIC interface, which is easier to see from the internal structure block diagram of the chip.

In the internal block diagram of the AL5224 chip, it mainly includes four parts: address generator, IIC controller, registers and controller, and ordinary IO pins Port A and Port B; 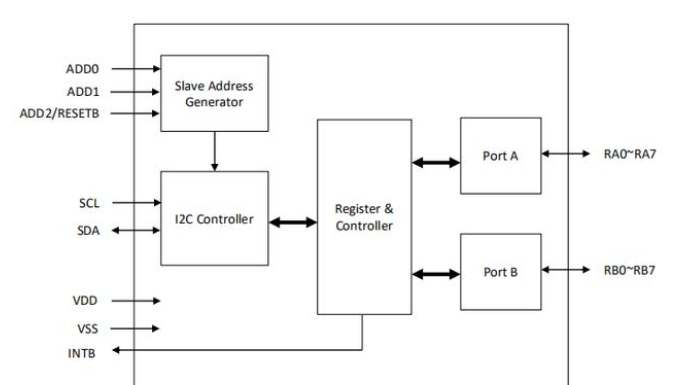 (3) The register and the controller are mainly used to temporarily store the data of IIC communication here, which is convenient for conversion into Port A and Port B pin output;

(4) Common IO pins Port A and Port B, these two pins are the IO pins that the chip needs to expand, which is equivalent to the IO pin function of the single chip;

After analyzing these contents, the engineer may have a clearer understanding of the function of the AL5224 chip; but these contents are still only at the theoretical level, so how to apply them specifically in project development? How to design? How to develop circuits?

After understanding the basic circuit characteristics of the AL5224 chip, the engineer urgently wanted to solve the actual problems in the project, otherwise it would lose its working significance; 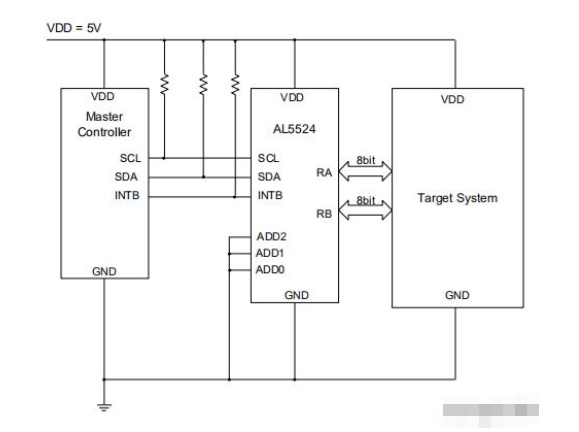 After introducing the circuit characteristics of the AL5224 chip, the engineer may find in the comparison that the AL5224 IO pin expansion chip solution is more universal and more operable than re-selecting a new single-chip model. With duality, there must be positive and negative, AL5224 chip circuit solutions also have some shortcomings

a) Increase the BOM accounting cost of the project, mainly due to the increase in the chip cost of AL5224;

Finally, it needs to be pointed out that in the project development, engineers need to evaluate various solutions from multiple angles and angles, and weigh the gains and losses of the solutions before they can make the best solution to the project problem.

Следующий: What are the commonly used cooling methods for transformers